– Happy Birthday, Harry Potter! Celebrate Harry Potter’s Birthday with a
movie marathon! Tickets are $6 each or 4/ $20. Come in costume and receive a free popcorn!
• “Harry Potter and the Sorcerer’s Stone” (Rated PG – 2001), 11 a.m. An orphaned boy
enrolls in a school of wizardry where he learns the truth about himself, his family and
the terrible evil that haunts the magical world.
• “Harry Potter and the Prisoner of Azkaban” (Rated PG – 2004), 2 p.m. Ron and
Hermoine return to Hogwarts for their third year of study, where they delve into the
mystery surrounding an escaped prisoner who poses a dangerous threat to the young
wizard.
• “Harry Potter and the Order of the Phoenix” (Rated PG – 2007), 5 p.m. With their
warning about Lord Voldemort’s return scoffed at, Harry and Dumbledore are targeted
by the Wizard authorities as an authoritarian bureaucrat slowly seizes power at
Hogwarts.
• “Harry Potter and the Deathly Hallows Part II” (Rated PG-13 – 2011), 8 p.m. Harry,
Ron and Hermoine search for Voldemort’s remaining Horcruxes in their effort to
destroy the Dark Lord as the final battle rages on at Hogwarts.
For more information, click here 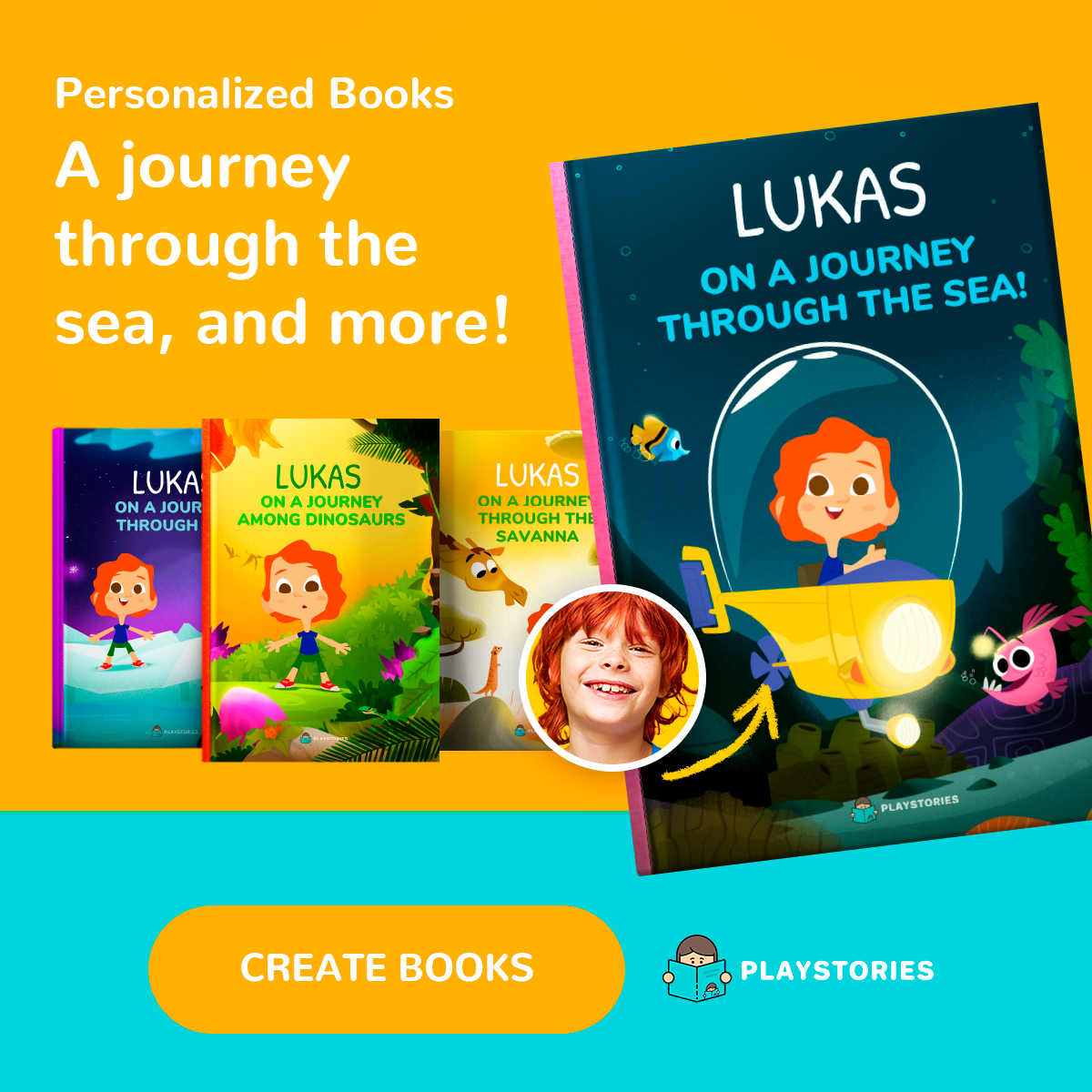 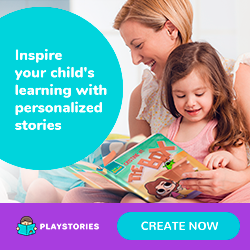 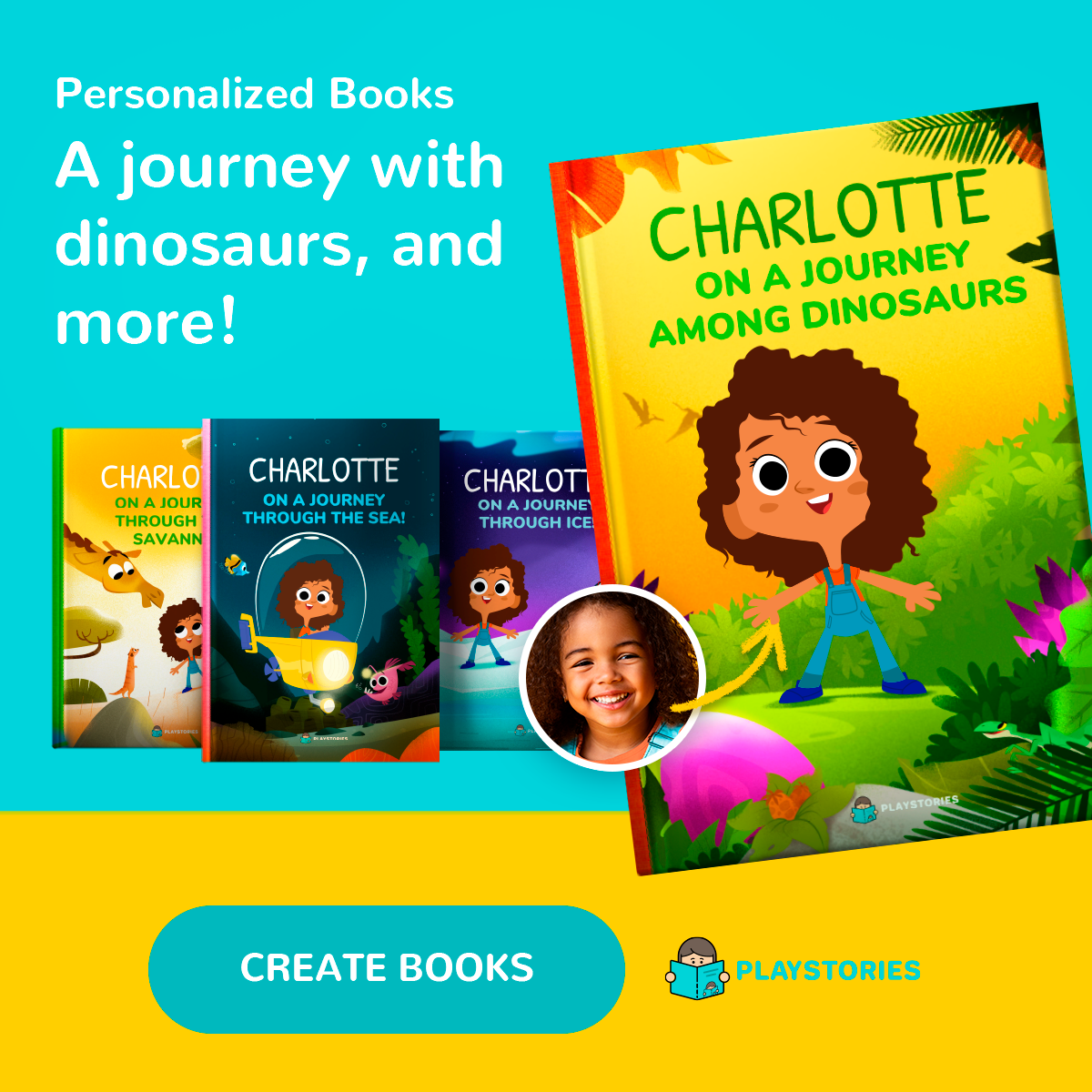